by G
The shameful lack of coverage given to US-UK backed atrocities in Yemen is but one aspect of western media’s blackout of the truth about the conflict. 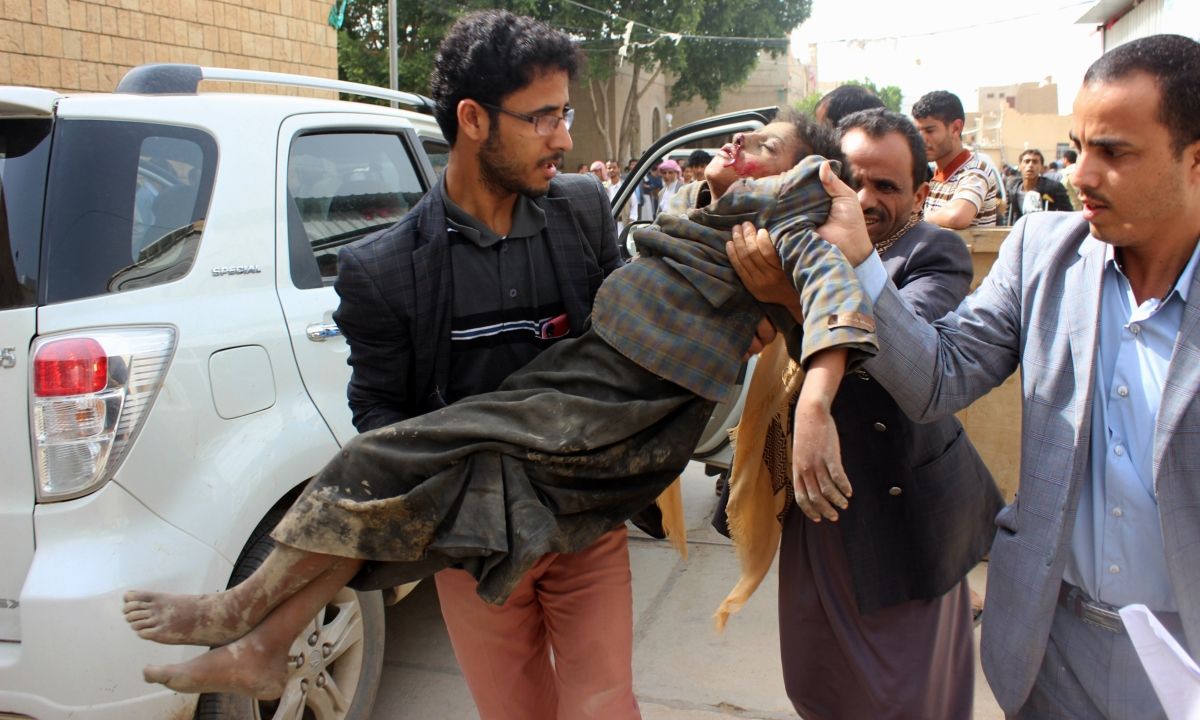